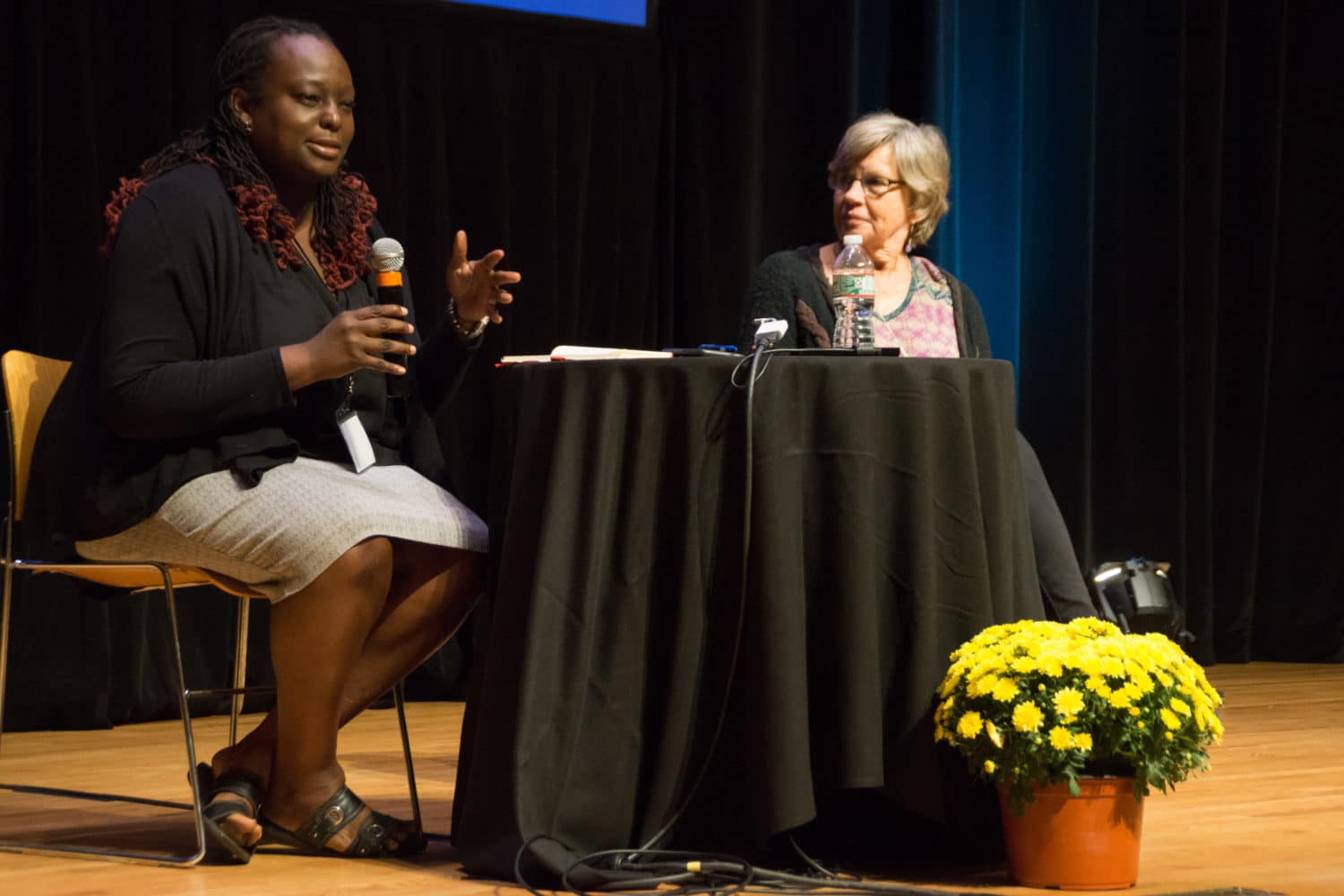 How to Get Early Childhood Education Right

I just visited with early childhood professionals in Nova Scotia, Canada.  They showed me their new Early Learning Framework for the education of young children.  It is a stellar example of what early childhood education could be if a country did it right, and a painful example for someone coming from a country where we do it so wrong.

In the paragraphs to come, I’ll show you some basic facts about the Nova Scotia Early Learning Framework, and then I’ll contrast these facts with how we do things in early childhood education in the U.S.

Basic Fact #1:  Who Wrote This Framework?

The Nova Scotia Framework (similar to those of other Canadian provinces) was written by a broad network of early childhood professionals.  These educators know how young children develop and learn and share common principles and values about child development.

The Nova Scotia Framework focuses on the whole child—on cognitive, social, emotional, and physical development–and the importance of a holistic view of the child that includes personal, social, and cultural contexts.

The focus of U.S. learning standards for young children is on subject matter—on the defined pieces of information the child should learn, and not on young children—who they are, how they learn, and what they need.

The Nova Scotia Framework emphasizes dispositions for learning such as curiosity, creativity, and confidence, imagination and persistence.  It emphasizes processes such as problem solving, experimenting, and inquiry.

The Nova Scotia Framework views the child as a participant in her or his own learning— a co-constructor of knowledge, who contributes to shaping the learning experience.

The child is seen as the recipient of knowledge that is predetermined and fixed, then dispensed primarily by the teacher.  Activities are defined and intended to produce defined outcomes.

Basic Fact #5:  The Importance of Play

The Nova Scotia Framework describes play as one of the highest achievements of the human species.  It emphasizes the critical role of play in learning and the increasing recognition by researchers and policy makers of the role of play in fostering capacities such as investigating, asking questions, creativity, solving problems, and thinking critically.  Play is seen as vital to building a wide range of competencies such as language development, self regulation, and conflict resolution.

In U.S. learning standards,  play is not seen as the core of learning.  The emphasis is on the content to be learned and not on the role of children’s play in the learning process.

The Nova Scotia Framework has an extensive focus on diversity and inclusion.  Teachers are encouraged to try to deeply understand the cultural values, experiences, and ways of knowing of the children and families they serve.  Teachers are encouraged to respect culturally diverse patterns of communication, ways of learning and making meaning, and to adapt instruction to the learning styles of the children they teach.

The U.S. learning standards do not emphasize diversity because the standards are applied to all children regardless of their backgrounds.  Typically there are 70-90 separate standards that children have to master and teachers teach directly. In a one size fits all approach such as this, teachers are not able to adapt curriculum to the cultural backgrounds and learning styles of the children they teach.

In the Nova Scotia Framework, authentic assessment is used—an approach based on observation of children in their own natural environments.  From these observations, teachers build developmentally appropriate, culturally sensitive curriculum for each child.  So there is a tight relationship between what teachers learn from observing children and the curriculum they design for them.

There is rampant assessment and testing of young kids in the U.S.  Teachers give multiple tests each year, many requiring large blocks of time to test individual children on long lists of specific skills mainly in literacy and numeracy.  Teachers say they have to direct teach the items to be tested; that they teach to the test instead of teaching children. Test results are often tied to high stakes such as a teacher’s evaluation or program funding, but disconnected from classroom life.

The Nova Scotia Framework is called a “living document” because it is developed over time through a process that involves input from many different early childhood professionals.  Teachers in selected centers pilot the framework and give feedback on it. Through collaboration and dialogue, the framework is revised and refined, and will always be open for change and revision.

Learning standards in the U.S. are developed by small groups of people in fairly compressed time periods, often not with the participation of early childhood educators.  Standards are then imposed on teachers from the top down. Teachers may have superficial participation in this process, but no real voice.

Respect for early educators pervades the Nova Scotia Framework.  The document states that educators are competent, knowledgeable, reflective professionals who are always thinking and learning.  The framework is written in a way that encourages creative, responsive teaching, teacher reflection and collaboration. It’s really a guide to support teachers in doing their work  and meant to enhance their professional development.

Learning standards in the U.S. are  written in ways that undermine the knowledge and competence of early childhood  educators. In order to teach so many specific skills and accomplish the related testing, teachers have to abandon what they know about children’s learning, development and need for play.

Hey U.S. policy makers–Better get your heads out of the sand!  You’ve been going down the wrong road for a long time and you need to start over. The evidence is overwhelming:  early childhood education can make a lasting difference in children’s lives and bring enormous benefits to society. But only if it’s done right. There’s a great model to show us the way and it’s right next door!

Oh—and by the way, in Canada there is a generous parental leave policy, a Medicare are for all health care system,  and a much lower child poverty rate than we have in the U.S., so kids come to school with a sense of security, good health, and readiness to learn and thrive.  It can be done.

Dr. Nancy Carlsson-Paige is a Senior Advisor at DEY; this piece appeared in the Washington Post. Nancy presented with DEY Board Member Denisha Jones at the 2017 PEN National Conference in Boston (see image). You can read more about Nancy and her work in early education policy and advocacy here!

Notice anything different? After months of conversations, design, and revisions, we are excited to introduce you to PEN’s new look & feel! 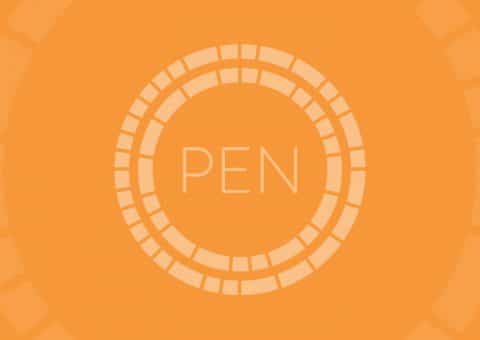 In the aftermath of a divisive electoral season and historic election, we understand how essential it is for parents, teachers, and school to be in partnership in responding to the needs of children.