Transformative Education: Disruption, Innovation, and Regeneration in our Learning Communities 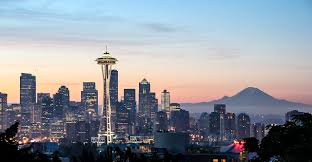 The PEN National Conference is best when we can be in person. Again, our theme is Transformative Education: Disruption, Innovation, and Regeneration in our Learning Communities. With gratitude to our Seattle planning team, we look forward to seeing you all in the Pacific Northwest in the fall of 2022!

If you’d like information about registering groups of educators, or to place a Purchase Order, please reach out to conference organizers at conference@progressiveeducationnetwork.org

Get our official event app 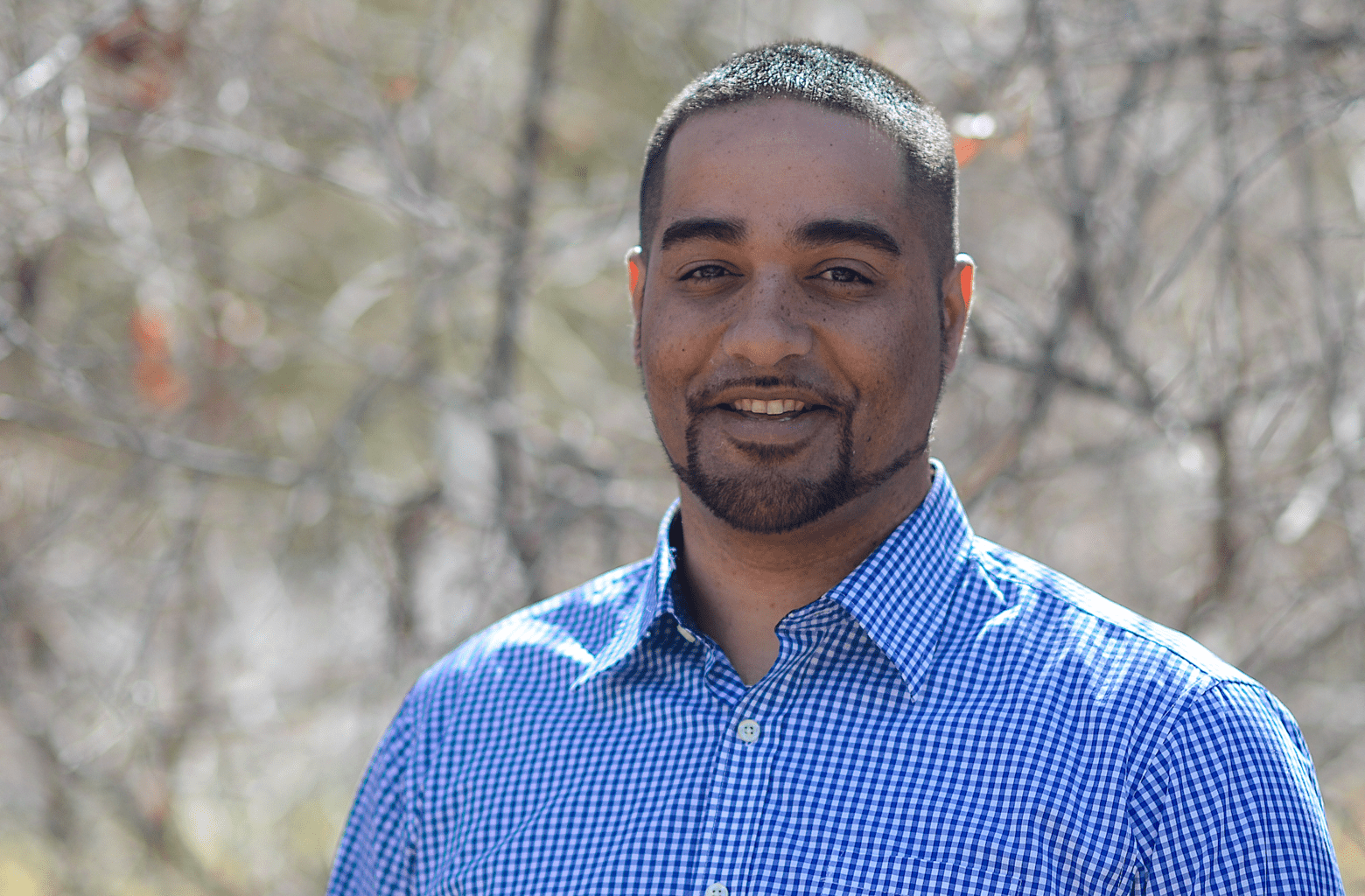 Jesse Hagopian is an award-winning educator and a leading voice on issues of educational equity, the school-to-prison-pipeline, standardized testing, the Black Lives Matter at School movement, and social justice unionism. He is an editor for Rethinking Schools magazine, an author, public speaker, organizer, and Ethnic Studies teacher at Seattle’s Garfield High School – the site of the historic teacher boycott of the MAP test in 2013.

Jesse is the co-editor of the books, Black Lives Matter at School and Teaching for Black Lives and is the editor of the book, More Than a Score: The New Uprising Against High-Stakes Testing. His writings have been published in numerous books including 101 Changemakers: Rebels and Radicals Who Changed US History, Education and Capitalism: Struggles for Learning and Liberation, Why We Teach Now, and Howard Zinn and Anthony Arnove’s Voices of a People’s History of the United States.

Jesse’s education and social justice awards include the national “Secondary School Teacher of the Year” award and the “Courageous Leadership” award from the Academy of Education Arts and Sciences, the Abe Keller Foundation award for “Excellence and Innovation in Peace Education,” the Seattle/King County NAACP “Service to Community Award,” and he was named a “Cultural Freedom Fellow” by the Lannan Foundation for his nationally-recognized work in promoting critical thinking and opposing high-stakes testing.

Jesse is also an advocate for the power of sports in youth development and organizes to support athlete activism. He partners with the Coaching Boys Into Men program and Team Up Washington, programs designed to engage high school student athletes in dialog about gender equity, healthy relationships, sexual assault, and consent. In addition, Jesse organizes with NFL pro bowler Michael Bennett and other professional athletes who protest injustice. Jesse joined the core organizing team of Athletes for Impact, the voice of athlete activism.

Jesse serves as the Director for the Black Education Matters Student Activist Award Foundation, which gives recognition, support, and a financial prize to student leaders in the Seattle Public Schools who demonstrate exceptional leadership in struggles against racism. Jesse started the award with funds he received from a settlement he reached with the City of Seattle after having been unjustly assaulted with pepper spray by a police officer at a Martin Luther King Jr. Day rally.

Jesse is a graduate of Seattle’s Garfield High School (where he currently teaches Ethnic Studies and is the co-adviser to the Black Student Union), Macalester College, and obtained his Master’s degree in teaching at the University of Washington. Jesse’s speaking and traveling are made possible by his wife, who takes on the responsibility for their two children when he is away. 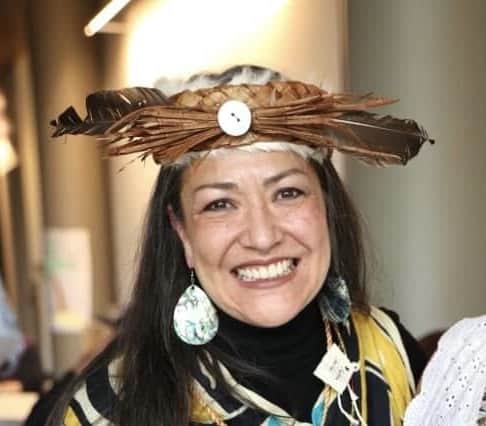 Cynthia A. Savini, M.Ed. of the Makah, Jamestown S’Klallam and Quileute tribes, is the Director of the Marion Forsman-Boushie Early Learning Center for the Suquamish Tribe. Formerly the Family Service Division Director for the United Indians of All Tribes Foundation in Seattle, WA , Cynthia is an alumnus of Pacific Lutheran University, Tacoma, WA, and City University, Bellevue, WA. Cynthia has taught all ages from infants to adults and has worked in both the public and private sectors for the K-12 system, tribal schools and pharmaceutical companies as an educator, trainer and speaker. Cynthia has rich experience in child and brain development, children’s literature, Native culture and education as well as deep knowledge of curriculum and instruction. Prior experience includes Native culture curriculum development, summer youth activity coordination and teaching culture and language at a BIE tribal school. Cynthia is the grand-daughter of Pearl Kallappa Warren, founder of the American Indian Women’s Service League, and the daughter of Dr. Lt. Col. (Ret.) Charles A. Hall, both of the Makah nation. 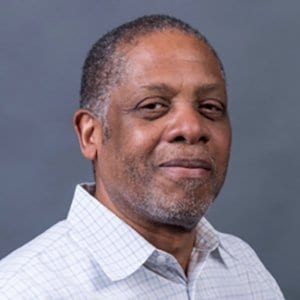 As both the founder of East Ed and a member of the Black Panther Party, Randolph has devoted his career to promoting equity and diversity in education and communities. He was a Fellow in the Harvard University School Leadership Program, Graduate School of Education, where he received a master’s degree in education with a school leadership qualification. He is currently a doctoral student in the School of Education Leadership and Change at Fielding University. He was a middle school reading specialist, a school administrator, and while at the National Association of Independent Schools, he directed their equity programming and founded two of their signature projects: People of Color Conference and Student Diversity Leadership Conference. Randolph has also served on numerous school boards, including Fielding Graduate University and the Institute for Community Enrichment. He is a member of the Education Committee of the New Press. His publications include peer-reviewed articles and book reviews published in national journals. 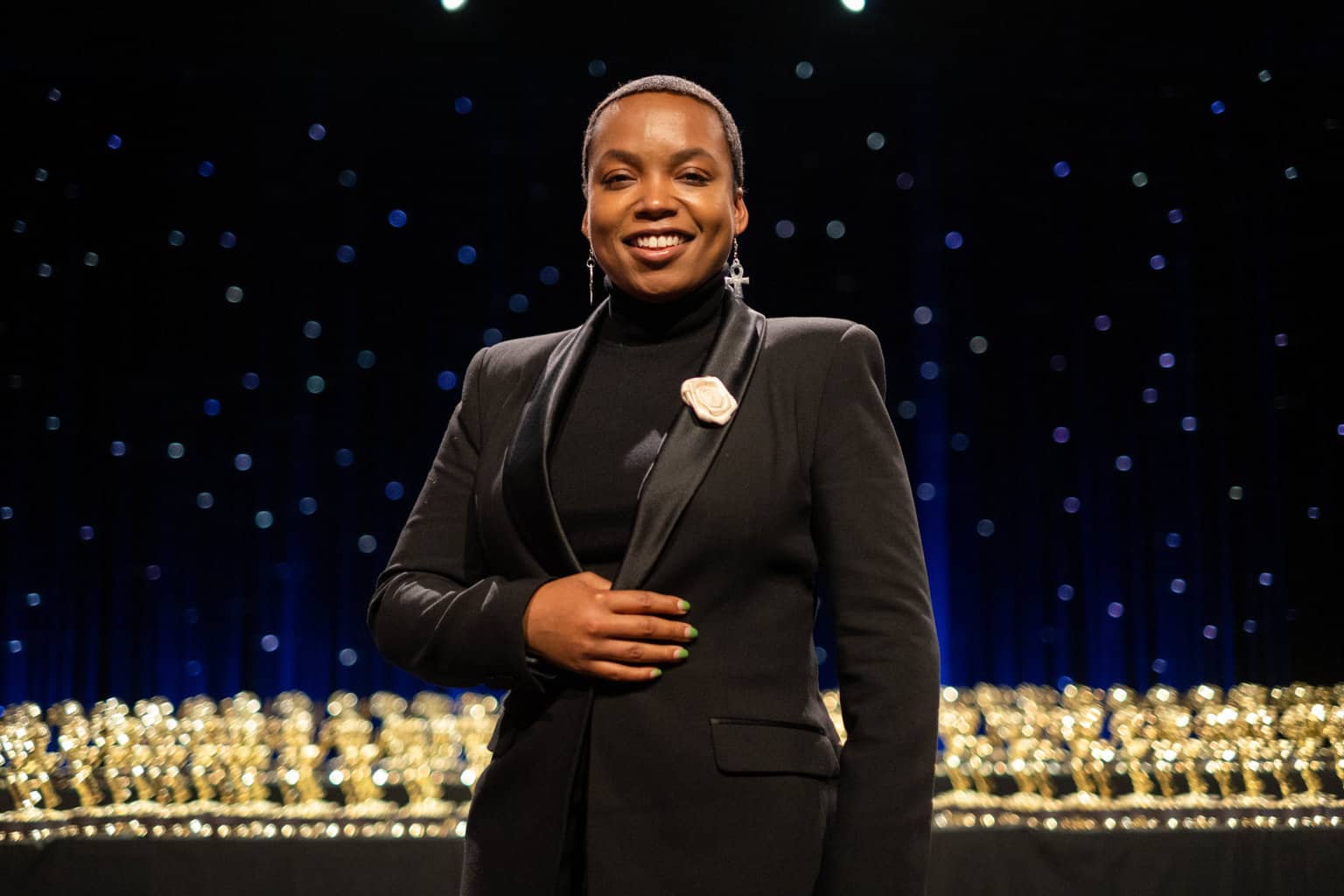 Takiyah Ward is a multidisciplinary artist from Seattle, WA. Studying the arts since a young child she gravitated towards dance and painting. Over the years she honed her skills and has become known for her sneaker customizing under the name T-DUB CUSTOMS as well as her dazzling on stage performance under the name TAQUEETS. In 2020 she curated the painting of Seattle’s landmark Black Lives Matter street mural. And from that effort the Vivid Matter Collective was formed. Most recently she was hired by Emmy award winning Converge Media to host the show Art Of The Matter which highlights the state of arts and culture from the artist perspective. Takiyah hopes to be a fixture in the arts world locally as well as internationally, and seeks to bring awareness to the artist condition through shared experiences and community building.

Elizabeth Maria Ortega is an educator, facilitator and artist. They love all things related to diversity and equity work, all around wellness, equanimity and creative expression. She is a certified holistic sex educator and absolutely loves to create a container of safe(er) and alive education for all peoples.  While in the Pacific Northwest since 2010, she originally hails from the proud and dusty trails of the Southwest borderlands. Being Latine, mixed, queer and from humble working class roots, they bring a keen intersectional lens and hopefully grace and  allowance to their work. They hold a Masters in Education from Antioch University, with a focus on Transformative Learning Processes. Currently, they teach at an independent school in Seattle, called Puget Sound Community School (PSCS) and teach Human Sexuality for Antioch University. At PSCS, with middle and high school students, they teach classes like African and Latinx Diasporas in the Americas, Feminism and Embroidery, Queer and Trans Histories, to name a few. She’s always ready for the next adventure in facilitation and co-creating collaborative and fun spaces of learning and building the kind of worlds we dream of for everyBODY. When they aren’t doing this work you can find them making prints, exploring about, and soaking the sun wherever it shines 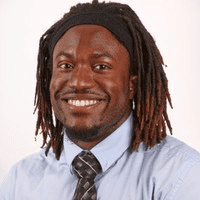 Mike Browne, MBA (he/him), has lived a multitude of lives. He has danced ballet and tap for 7 years. He played Division 1 Football. He lived in London and Spain for 4 years. He hosts a podcast called Napcast. All before returning home back. No, not to Seattle. He’s an east coaster. But back home to Early Childhood Education. Mike currently serves as the Sr. Director of Community Engagement for Cultivate Learning at the University of Washington, using his experience as a toddler and preschool teacher to dismantle systems of oppressions in our early learning environment. Feel free to contact him via email msbrowne12@gmail.com, check out his podcast on Spotify, and/or via Twitter @miguelitobrowne. 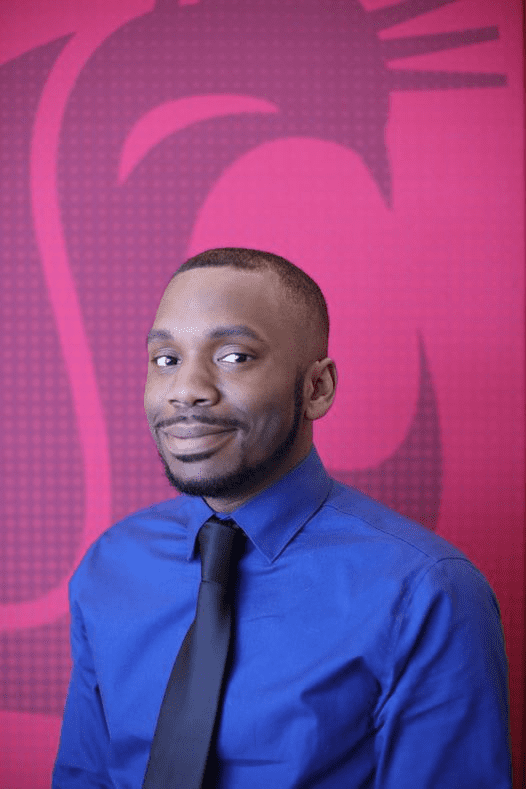 Amir Gilmore, PhD. (he/him) is a professor of Cultural Studies and Social Thought in Education and Associate Dean of Equity and Inclusion for Student Success and Retention at Washington State University. Amir’s interdisciplinary background in Cultural Studies, Africana Studies, and Education allows him to traverse the boundaries across the social sciences, the arts, and the humanities. His interests in Black Critical Theory and Black Masculinities ground his scholarship on Black Boy Joy, and he is well versed in areas such as Critical Race Theory, feminisms, and social theory. His vision and scholarship make critical contributions to the fields of Black Studies and Education, as well as connects to larger discussions of Afrofuturism and Black Aesthetics. He’s a New York raised, Black, male educator with a PS5.

Main conference events will take place at the Seattle Convention Center and The Northwest School, both of which are within a few blocks of each other.

Seattle is a hilly city, so bring comfy shoes if you are hoping to walk to and from the main conference activities.

A block of rooms have been set aside at Motif Seattle for PEN attendees. The Motif is located just two blocks from the Seattle Convention Center and a half mile from The Northwest School.

Rooms are expected to sell out, so please reserve your room ASAP via this link.

Want to look elsewhere? Additional Hotels Near the PEN Conference can be found via this link.