“Backpack Full of Cash traces the push for privatization and market- based reform, exploring the impact on primarily low income children of color, their families and communities.” 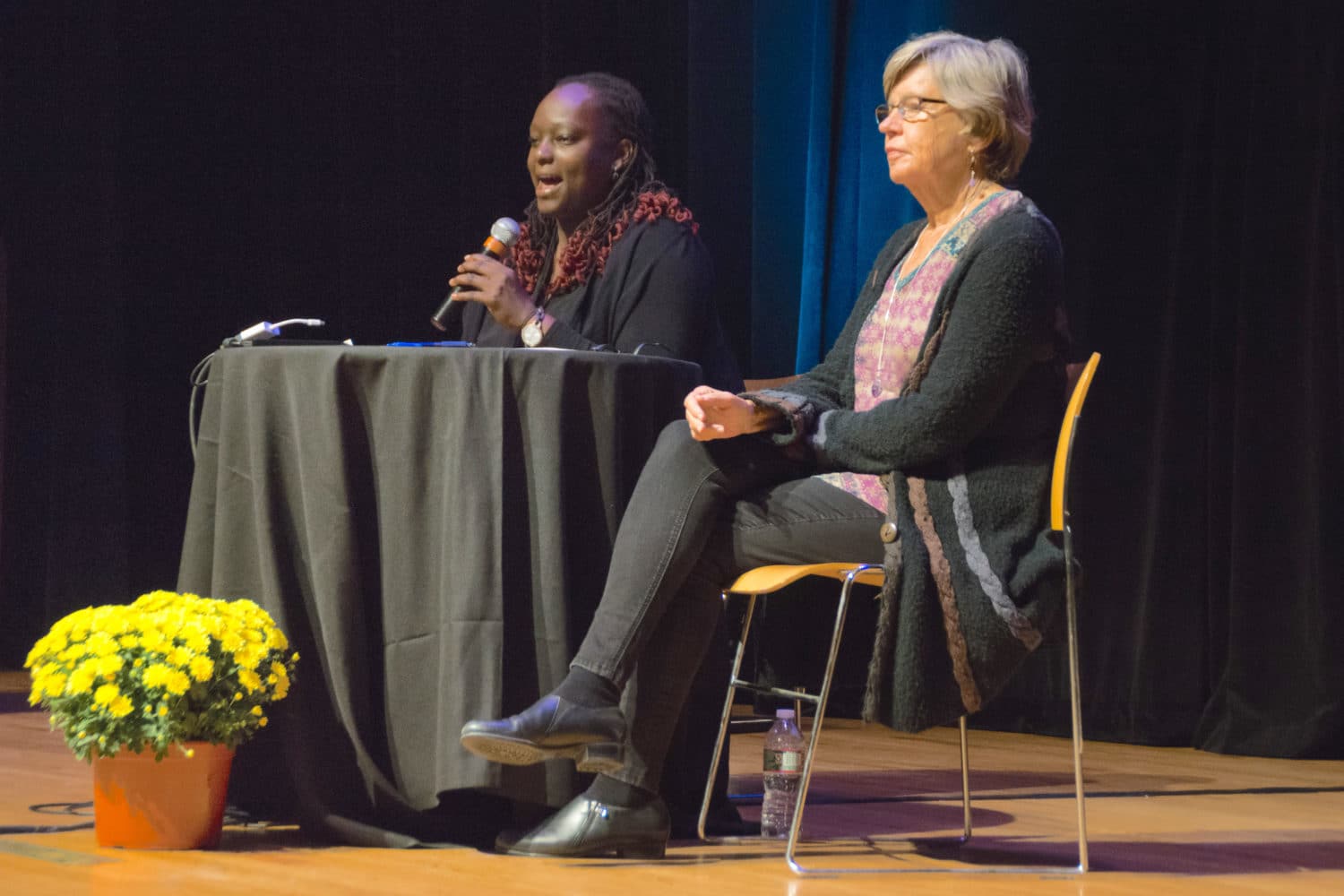 By the DEY Team

This summer Defending the Early Years (DEY) began an exciting new partnership with PEN. PEN’s commitment to supporting joyful and meaningful learning spaces, as well as diversity, and social justice in a child-centered environment, is directly in line with DEY’s guiding principles. As PEN’s national conference approached, and the planning committee worked to create a dynamic experience for attendees, we at DEY thought that a screening and discussion of the new documentary Backpack Full of Cash would be compelling and provocative. And it was!

Backpack Full of Cash traces the push for privatization and market-based reform, exploring the impact on primarily low income children of color, their families and communities.  It’s an outstanding film, informative and moving, that hopefully will be seen widely across the country.  DEY’s Nancy Carlsson-Paige and Denisha Jones led the post-film discussion. Nancy Carlsson-Paige noted, “In the discussion we acknowledged that the use of test scores as the way to define quality education has had widespread acceptance, and that fact undermines any discussion of what really is good, high-quality education.  Corporate reforms, through testing and budget cuts, have robbed children of the arts, music, librarians, counselors, and a joyful, holistic, engaging education.  We acknowledged that we need to create a positive narrative about what education should be, and find phrases that can convey our meanings and goals for public education in this country.”

Denisha Jones reflected, “After watching Backpack Full of Cash at the Progressive Education Network Conference I have a few takeaways. First, we must remember that we already have a model for school choice in the United States that we can learn from. Although many states offer pre-k 3 and 4, our system of early childhood education is based upon a choice model. And we know that quality is based on what parents can afford to pay. Second, organizing protests against school choice and other corporate reform efforts is not enough to stop the privatization of public education. We need legislation and the courts to defend public education as a right not a privilege. Finally, we must change the narrative used by the reformers to define quality education and accountability. We should not use test scores to prove that reforms do not work, rather we must understand that standardized testing was created to maintain a false racial hierarchy between blacks and whites and thus is a racist tool that supports a racist idea.”

Change the narrative, we must! At DEY, we invite everyone to join in the national discourse on the troubling impact of the market-based reform movement on public education. By speaking up we can all help to change the discourse and defend quality public education as a right for all our children. 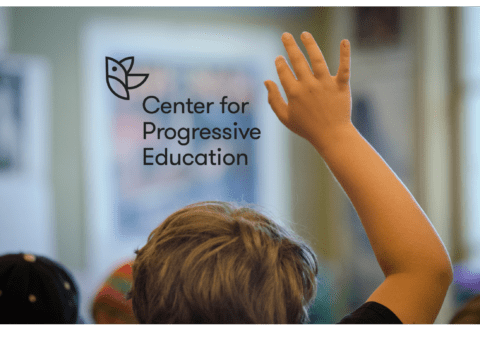 The Center for Progressive Education at Presidio Hill School presented its Fall Institute 2018 on October 20. Organized around the theme of Reaching and Teaching All Learners and held on the campus of Children’s Day School in San Francisco, the institute brought together progressive educators from around the San Francisco Bay Area for a day of learning and collaboration focussed on working with diverse school populations. 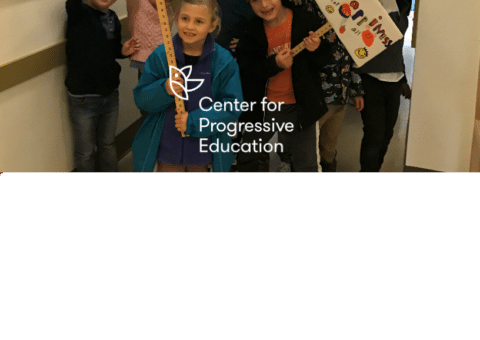 Progressive Educators from around the Greater San Francisco Bay Area gathered on January 20 for a Winter Institute, inspired by last fall’s National PEN Conference theme of Amplifying Student Voices.  Educators from partner schools throughout the region presented a diverse set of workshops, focusing on a wide swath of the curriculum and varied grade levels. Our collaborative efforts continue to grow!