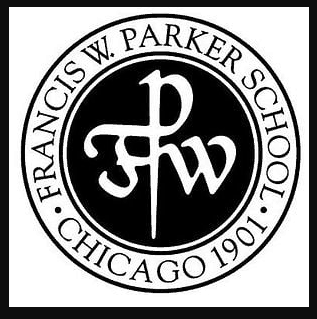 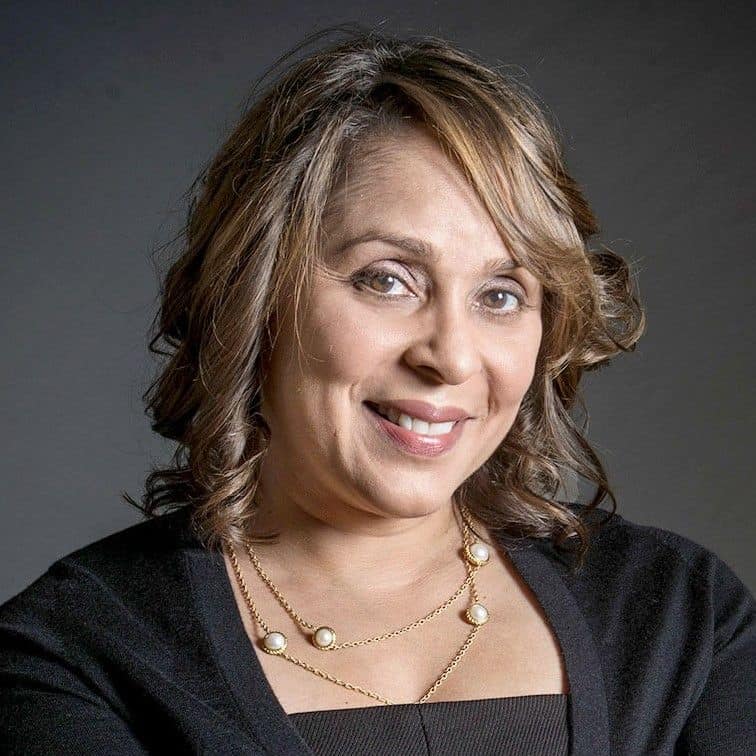 Join us for a virtual evening reading with Pulitzer Prize-winning poet Natasha Trethewey, followed by a Q&A.

Trethewey served two terms as the 19th Poet Laureate of the United States (2012–14). In his citation, Librarian of Congress James Billington wrote, “Her poems dig beneath the surface of history—personal or communal, from childhood or from a century ago—to explore the human struggles that we all face.” Trethewey was the first Southerner to receive the honor since Robert Penn Warren, in 1986, and the first African-American since Rita Dove, in 1993.

Trethewey is the author of five collections of poetry: Monument (2018), which was longlisted for the 2018 National Book Award; Thrall (2012); Native Guard (2006), for which she was awarded the Pulitzer Prize; Bellocq’s Ophelia (2002); and Domestic Work (2000), which was selected by Rita Dove as the winner of the inaugural Cave Canem Poetry Prize for the best first book by an African-American poet. She is the recipient of numerous awards and fellowships, and in 2013 she was inducted into the American Academy of Arts and Sciences. Trethewey is currently a Board of Trustees Professor of English at Northwestern University. 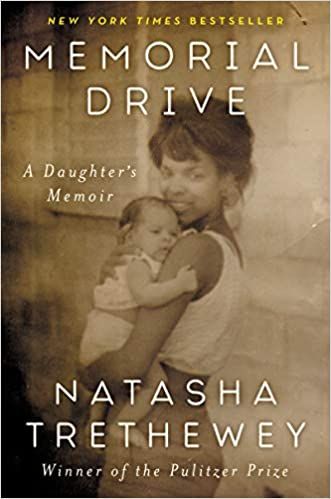 Her latest book Memorial Drive: A Daughter’s Memoir shares Trethewey’s personal experience with pain, loss and grief and has been recognized as an Instant New York Times Bestseller, a New York Times Notable Book and One of Barack Obama’s Favorite Books of 2020. Click here to purchase Memorial Drive.

This event is made possible through a gift from the Hansell family. The Jeanne Harris Hansell Endowed Fund for Poetry, established in the name of Jeanne Harris Hansell ’45, will ensure continued success of the “Poetry at Parker” series, as well as allow the school to host renowned guest poets and speakers about poetry in years to come. Former Poet Laureate Billy Collins was Parker’s inaugural visiting poet in the 2012–13 academic year, followed by Nikky Finney, Louise Glück, Kevin Young, Joy Harjo and Naomi Shihab Nye.

Join our newsletter for a first look at what is happening in the PEN community.